It was released in 2001 but until now Spirited away is still the best-animated film of all time in Japan, but who inspired this movie? 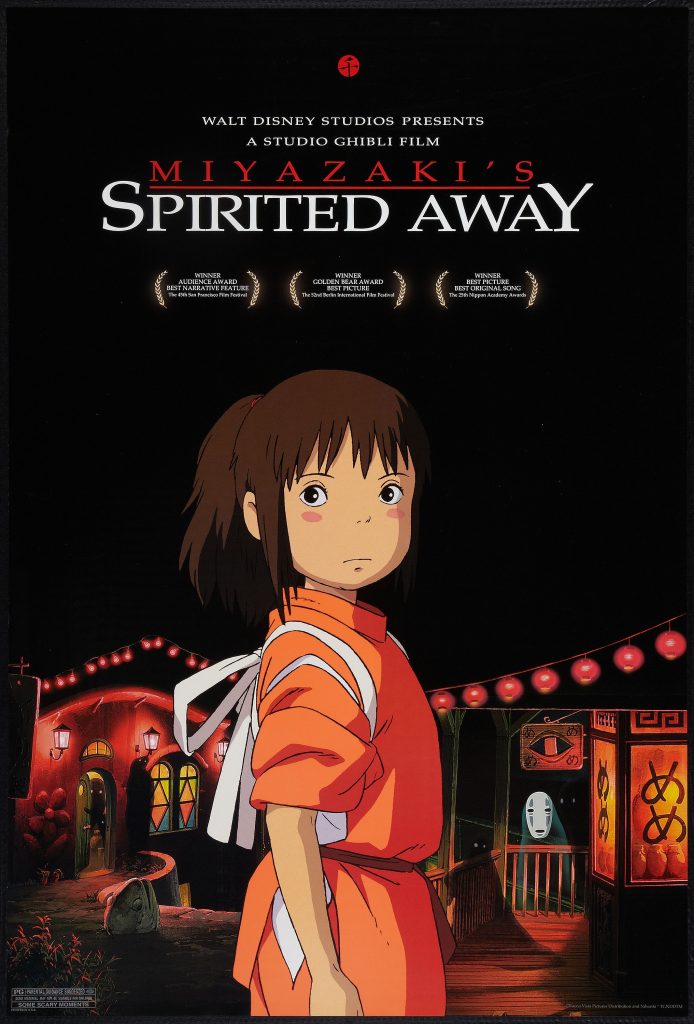 The story tells of Chihiro, the girl and her family wandering into the land of spirits when her father accidentally turns into a strange path. The film is the most successful cinematic work in Japanese history, with worldwide revenues of $ 289 million, surpassing Titanic. The film also won an Oscar for Best Animation category at the 75th season, although usually the Oscars are not given to cartoons.

It’s not wrong that many people think this is a movie everyone should watch once in their life. Although the movie is famous, no one knows what inspired Hayao Miyazaki to make the film.

Every year, film director Hayao Miyazaki often takes leave in the summer to visit his friend’s family. They live in a small log cabin on the mountain. After observing his friend’s 10-year-old heartless and furious daughter, he was inspired to create Chihiro. He wanted to create a movie for 10-year-old girls. According to him, children often do not care what parents do for them, but inside they are very brave. 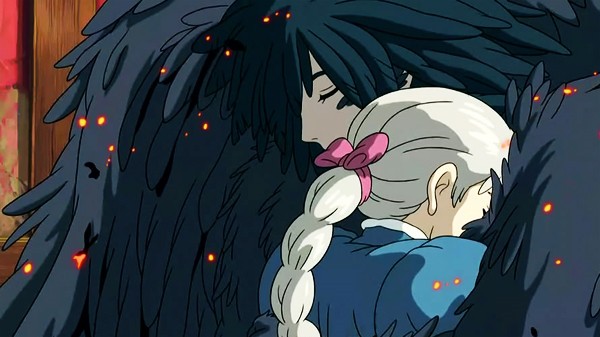 To better understand this age, Miyazaki read shoujo comics and was quickly frustrated by stories from magazines like Nakayoshi or Ribon. He felt the plot of these comics was shallow and focused too much on the love and romance of the girls. “…and looking at my young friends, I felt this was not what they held dear in their hearts, not what they wanted. And so I wondered if I could make a movie in which they could be heroines…”

He added: “If they find this movie to be exciting, it will be a success in my mind. They can’t lie. Until now, I made “I wish there was such a person” leading characters. This time, however, I created a heroine who is an ordinary girl, someone with whom the audience can sympathize, someone about whom they can say, “Yes, it’s like that.”

During the filming, whenever Miyazaki drew Chihiro or wrote lines for her, he remembered the 10-year-old girl that he had met in the mountain house, and wondered if her girl or friend could do things like Chihiro do or not.

Read more : Facts To Know About No Face – Spirited Away