For audiences all over the world, the works of Walt Disney Studios and Studio Ghibli are synonymous with magical, magical memories of childhood. If you’re a fan of both, a new video of herrozzy will double the fascination by offering a parallel comparison of the visual similarities between Disney movies and previous Ghibli movies – though whether or not, the similarity shows certain elements of the more popular popular stories that we recognize (a concept that folklorists have perpetually wrestled with, which might help explain the cross-cultural ubiquity of tropes like orphaned protagonists and wicked witches).

The videos locate Ghibli as a deliberate influence on Disney films and the connection between some works seems more obvious than others – for example, Castle in the Sky and 2009’s Up are combined by using amazing floating architecture and airship battles (the similarity that Roger Ebert observed in his initial assessment).

And the legendary, important beauty of the sea view of Moana (2016) seems to be at least partly informed by the art of Ponyo in 2009, an impact that even Disney itself chose to develop in Japanese marketing. People can even make a recent Oscar winner’s lawsuit in 2017: Coco and the spiritual companion for 2001 Spirited Away, focusing on both films about kids suddenly being separated from family and trapped in the lush soul world, inhabited by fearsome, fantastic creatures. 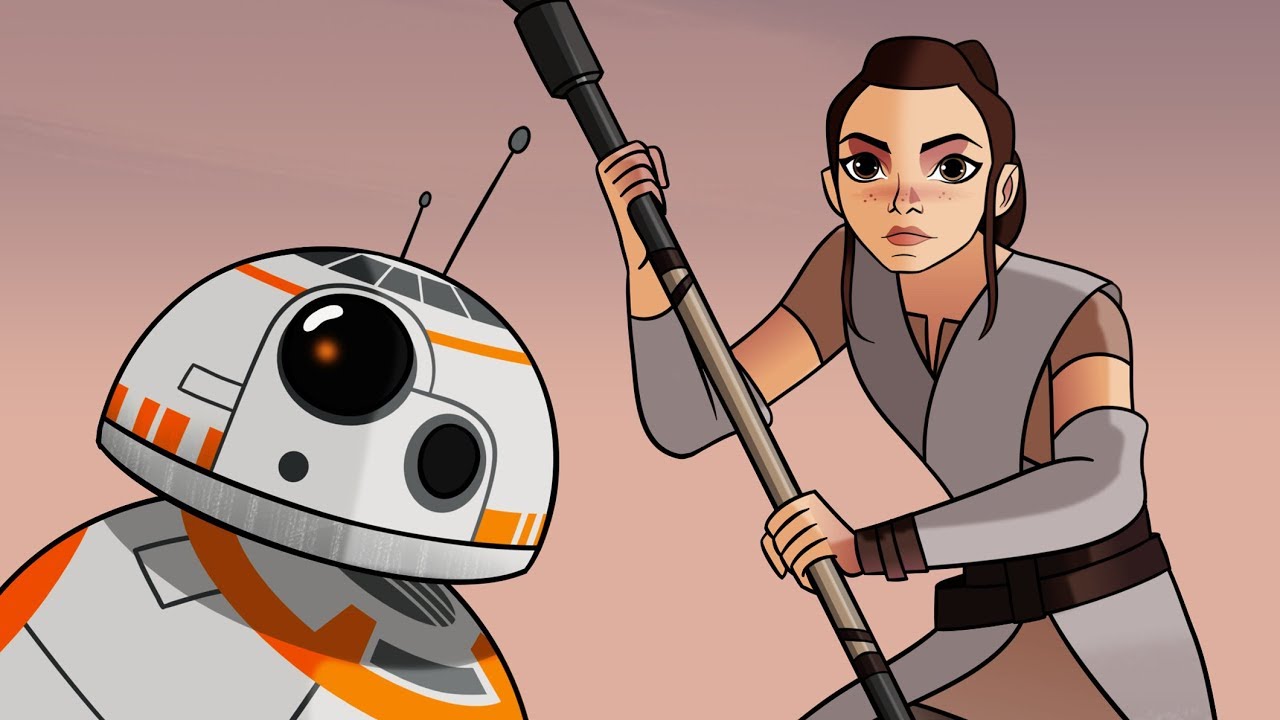 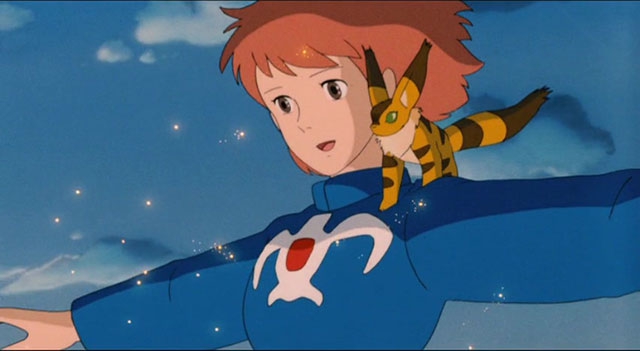 But these aesthetic parallels also provide an opportunity to explore the deeper contrasts between Disney and Ghibli’s oeuvre. One shot, for instance, links the titular heroine of 1984’s Nausicaä of the Valley of the Wind to Rey of the Star Wars sequel trilogy. While both Nausicaä and Rey are curious, resilient young women with a knack for scavenging, the universes they inhabit are deeply different. While the post-apocalyptic world of Nausicaä of the Valley of the Wind is clearly a dangerous one, its conflict can be traced back to the damage wrought by environmental destruction rather than any one unequivocally evil party.

In comparison, for all The Last Jedi’s gestures towards acknowledging the nuances of the Force, Star Wars is still very much a franchise that relies on clearly identifiable villains — despite the fact that Darth Vader is eventually redeemed in death, he endures in pop culture’s collective memory as a menacing emblem of evil. And one doesn’t have to look far to find truly heinous antagonists within the Disney animated canon, either — just look at lecherous archdeacon Frollo from The Hunchback of Notre Dame or The Lion King’s fratricidal usurper Scar, who are both punished with (admittedly ambiguous) death for their wrongdoing.

Ghibli films take place in less absolute moral universes. Studio co-founder and famed director Hayao Miyazaki once remarked in an interview, “The concept of portraying evil and then destroying it — I know this is considered mainstream, but I think it’s rotten.” The conflicts in Ghibli films are rarely characterized by categorical struggles between good vs. evil, but rather more down-to-earth efforts to live and attain self-realization in a vast, often daunting, but never markedly hostile world. 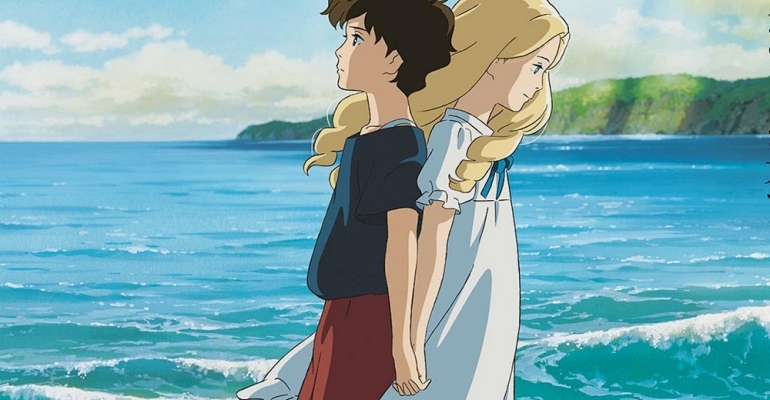 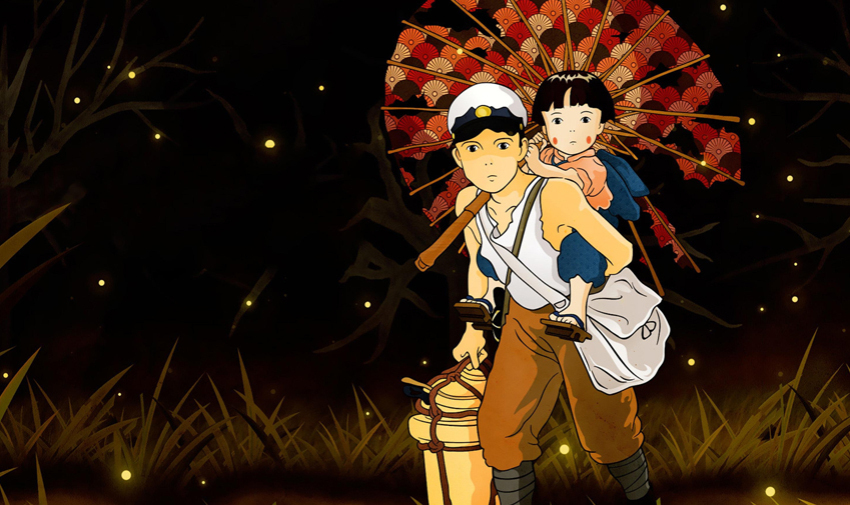 That’s not to say that Ghibli films aren’t willing to venture into darkness — films like 1988’s Grave of the Fireflies and 2014’s When Marnie Was There both openly confront trauma (in the former’s case, specifically that of World War II) and mourning in a way that Disney has yet to try. Moreover, the kind of theatrical, singalong-friendly musical numbers that characterize a Disney animated blockbuster are few and far between. But Ghibli seems more willing to come to terms with darkness rather than feeling the need to vanquish it completely. Admittedly, even here, Disney echoes its footsteps — the villain of Moana, for instance, is only transformed into a demon after her heart is stolen by the well-intentioned demigod Maui. But that trademark mix of messy, mundane, and magical worldbuilding has always set Ghibli’s artistry worlds apart.