Studio Ghibli is looking to enter the realm of amusement parks with a series of attractions that are slated to open in 2022, and despite the coronavirus pandemic causing a number of anime properties to be hit due to COVID-19, it seems that the legendary animation studio isn’t changing their original plans for opening the park. The theme park, which is looking to recreate some of the environments of Ghibli’s biggest films such as My Neighbor Totoro, Princess Mononoke, and Kiki’s Delivery Service to name a few will certainly be offering anime fans an experience they couldn’t find anywhere else. 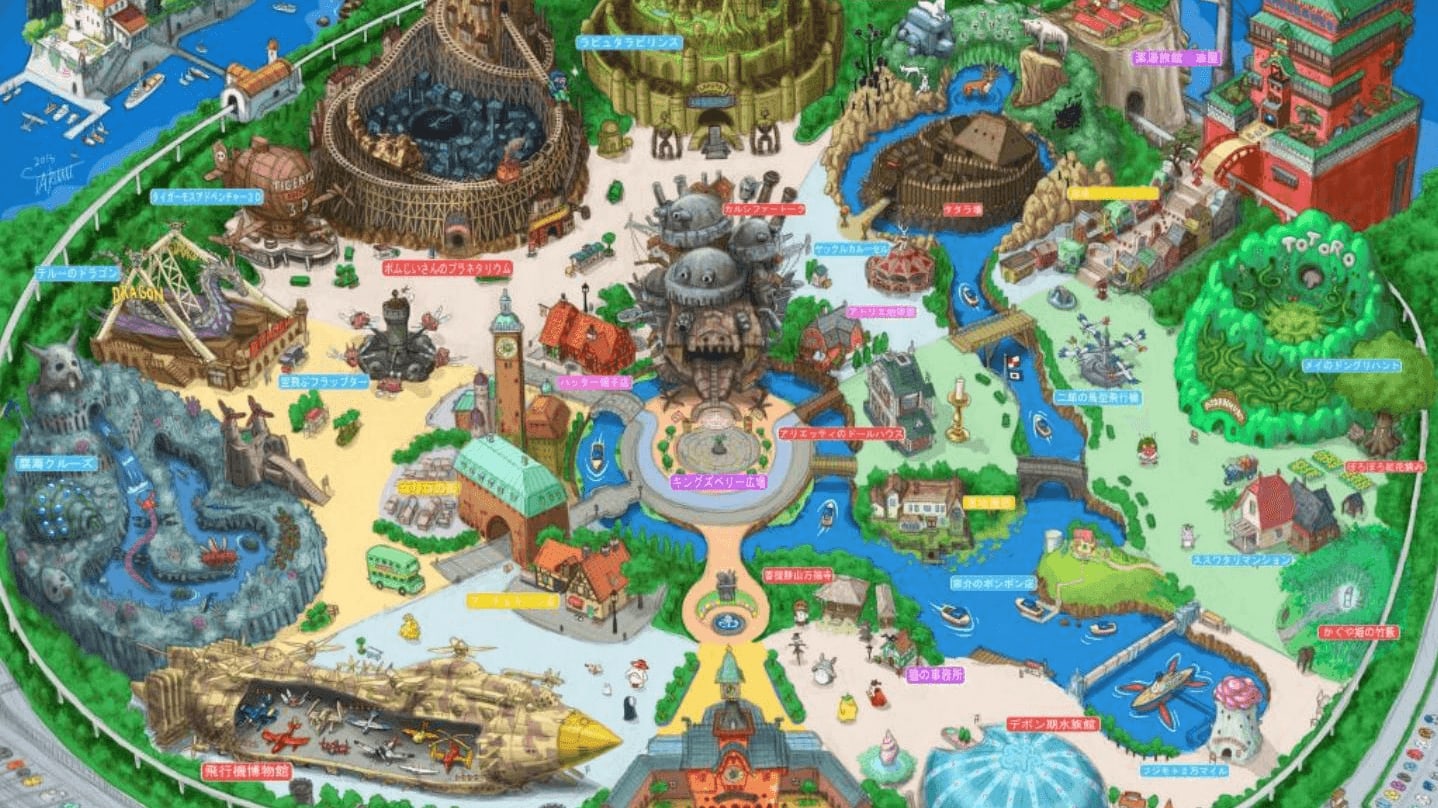 Ghibli has already announced that construction of the park will begin later this summer in July, with three sections of the park being worked on to start, hoping to recreate the environments of the studio that blend the mundane with the supernatural. Alongside the park, Ghibli also currently has museum that shows off some of the original art and tools that were used in order to bring to life some of their biggest masterpieces along the way. Hayao Miyazaki, the director and creative mind behind so many of Ghibli’s legendary pictures, actually came out of retirement to work on two new feature films for the studio, one of which will be releasing later this year! 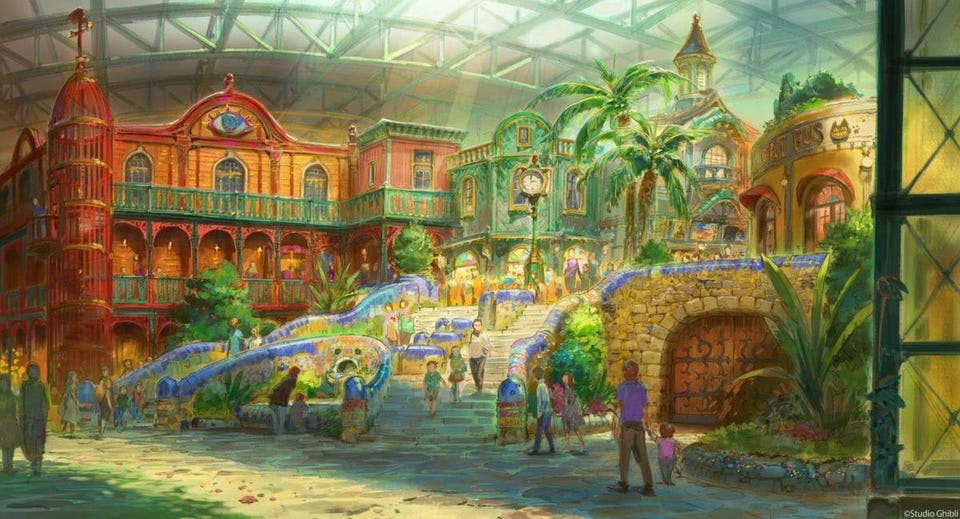 Earwig and the Witch, which is tentatively set to be released later this winter, will be Ghibli’s first computer generated film, followed after by an adaptation of the popular story of How Do You Live? With the legendary studio often thought of as one of the best in the business, we expect far more projects to be created following the arrival of the amusement park.

While there has never been an amusement park that has entirely been dedicated to anime before, Universal Studios Japan has dedicated large sections of their park to a number of anime franchises such as Attack On Titan, One Piece, Detective Conan, Sailor Moon, Neon Genesis Evangelion, and others. Based on the success of Studio Ghibli’s upcoming ventures in 2022, we’ll have to see if any other studios decide to travel down the same path and attempt to open up theme parks of their own. Madhouse, we’re looking at you!

Will you be making a trip to the Studio Ghibli amusement park when it opens two years from now?