Japanese animation titans Studio Ghibli have released virtual background images for Zoom and other video call platforms, taken from the most famous films in their back catalogue.

The film studio is offering fans a set of 12 different backgrounds available to download from their website. The first eight dropped on April 13, with four more added on April 20.

The available images include stills from My Neighbor Totoro, Kiki’s Delivery Service, Nausicaa of the Valley of the Winds, Princess Mononoke, Spirited Away and Howl’s Moving Castle.

The gesture coincides with the rise of virtual meetings and hangouts during the ongoing coronavirus pandemic.

Take a look at some of the backgrounds below: 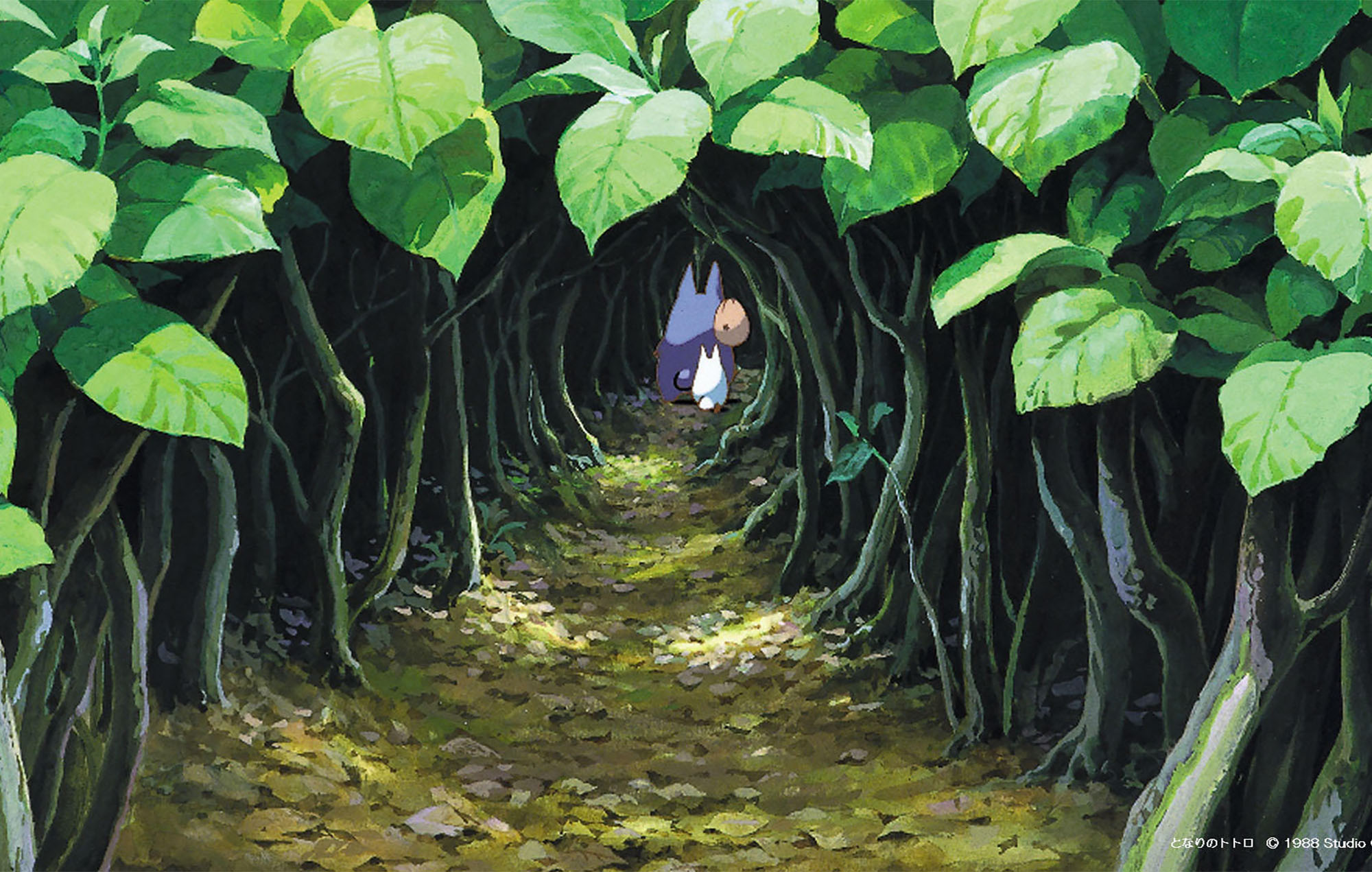 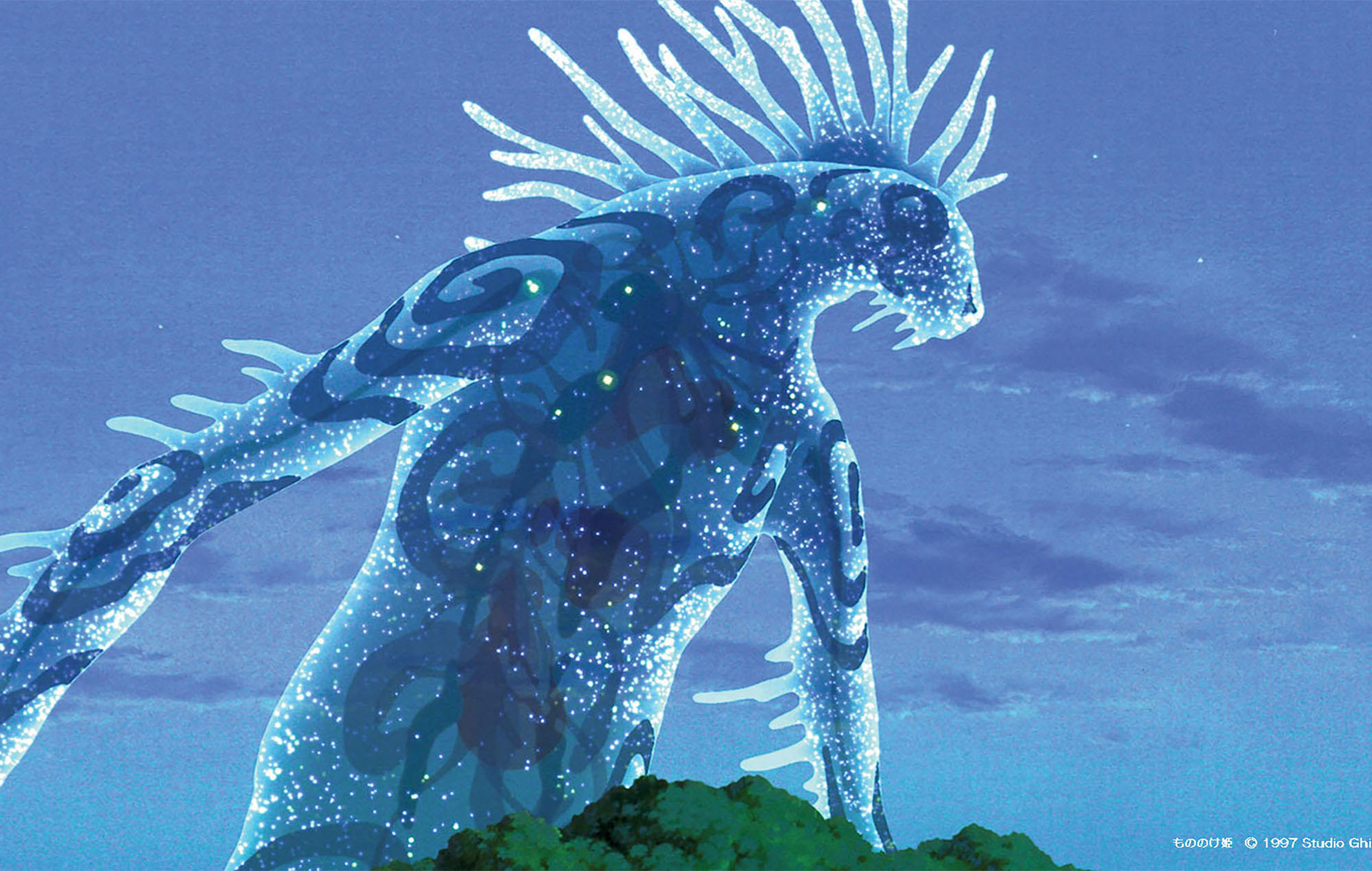 Studio Ghibli has become much more accessible to global mainstream audiences in recent weeks, as a collection of 21 titles is now available worldwide on Netflix. The collection includes Howl’s Moving Castle, Princess Mononoke, Spirited Away and more.

Elsewhere, the music and score from Princess Mononoke is getting a vinyl release for the first time. The record, composed by Joe Hisaishi, is set for release via Norman Records.

The release is scheduled for July 24, although “delays are possible”, the website says.