The 2003 animated Oscar-winning film still holds a record sales of $ 275 million in Japanese film history (second is Titanic). Hayao Miyazaki’s Spirited Away has been allowed to screen in China since June 21 in 21 theaters after nearly two decades of banning.

Last December, Miyazaki’s My Neighbor Totoro, released 30 years ago, is also allowed to air in the world’s second-largest film market. This is also the first Japanese Studio Ghibli film to be screened in China and earned $ 26 million. 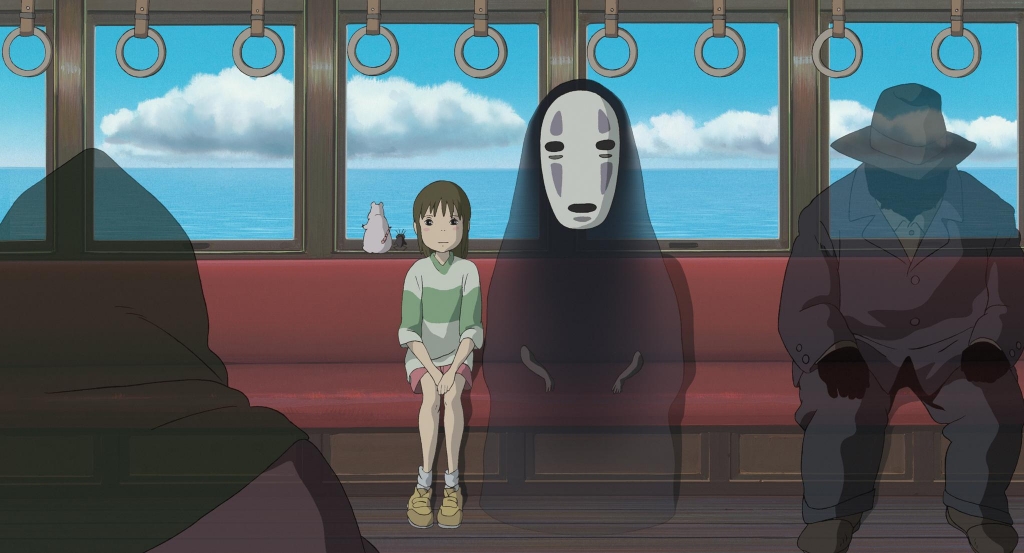 Spirited Away is able to defeat My Neighbor Totoro in China. Spirited Away is a fantasy story about a young girl going into the spiritual world after the family car breaks down in a mysterious forest. The film won many international awards, including the Golden Bear International Film Festival Berlin (2002) and the Oscar-shaped animated film in 2003. All foreign films that want to release in China must go through the censorship portal of authorities. The Spirited Away was allowed to show that the relationship between the two countries was warmer than before.