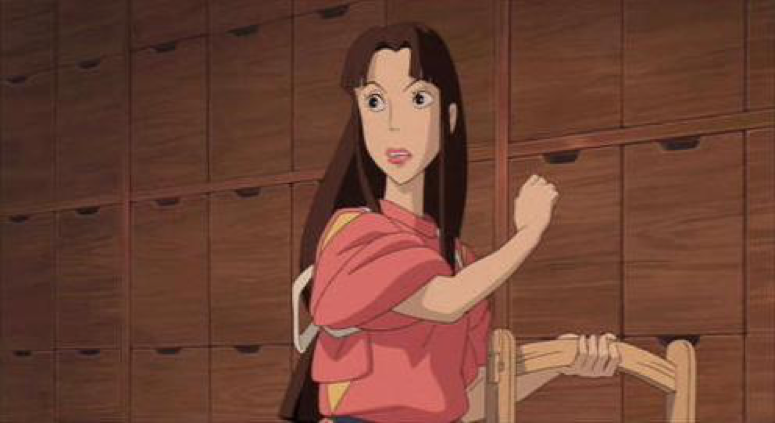 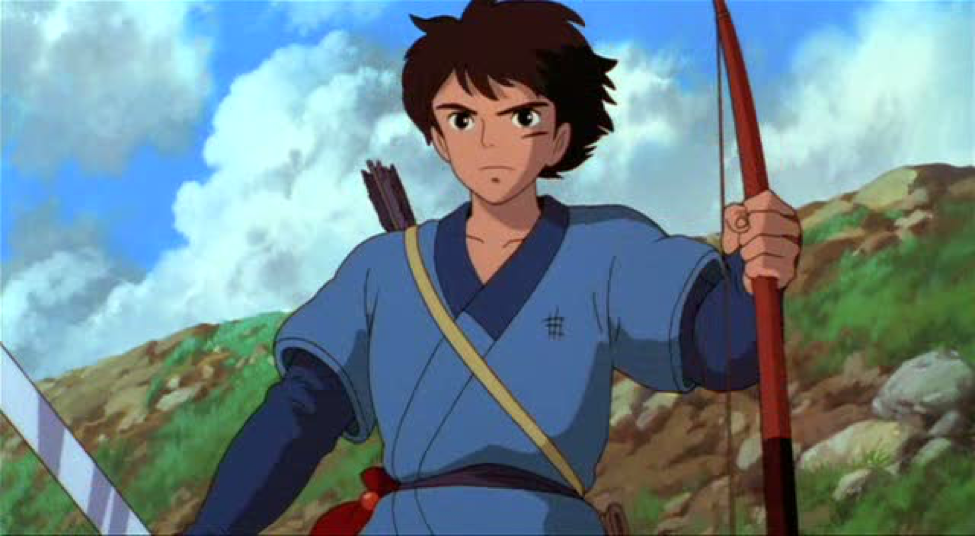 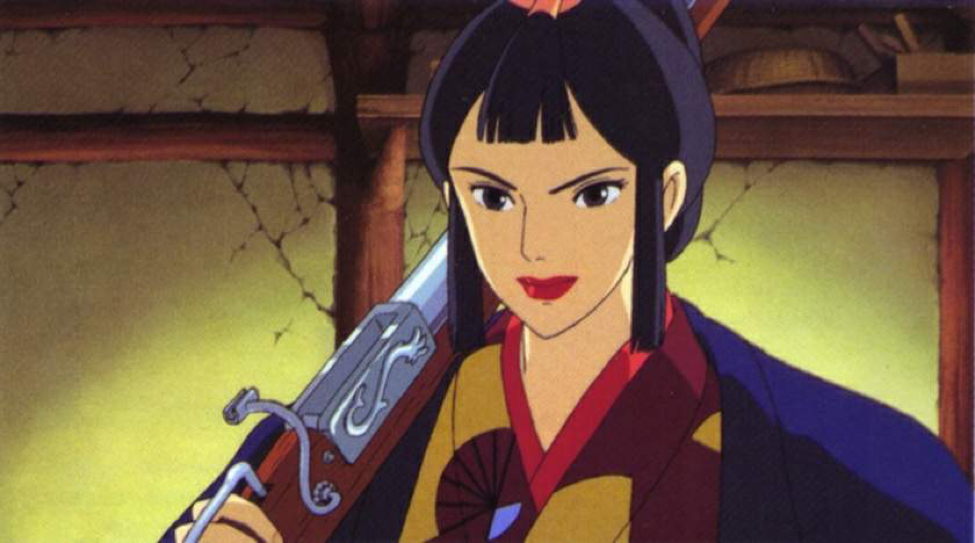 Lady Eboshi (エボシ御前 Eboshi Gozen), is the lethal and ambitious ruler of Iron Town, with a vague but tragic history who is out for world domination so that all humans can have true equality. At first glance she may seen a bit villainous but above all else, is a great leader, willing to put herself […] 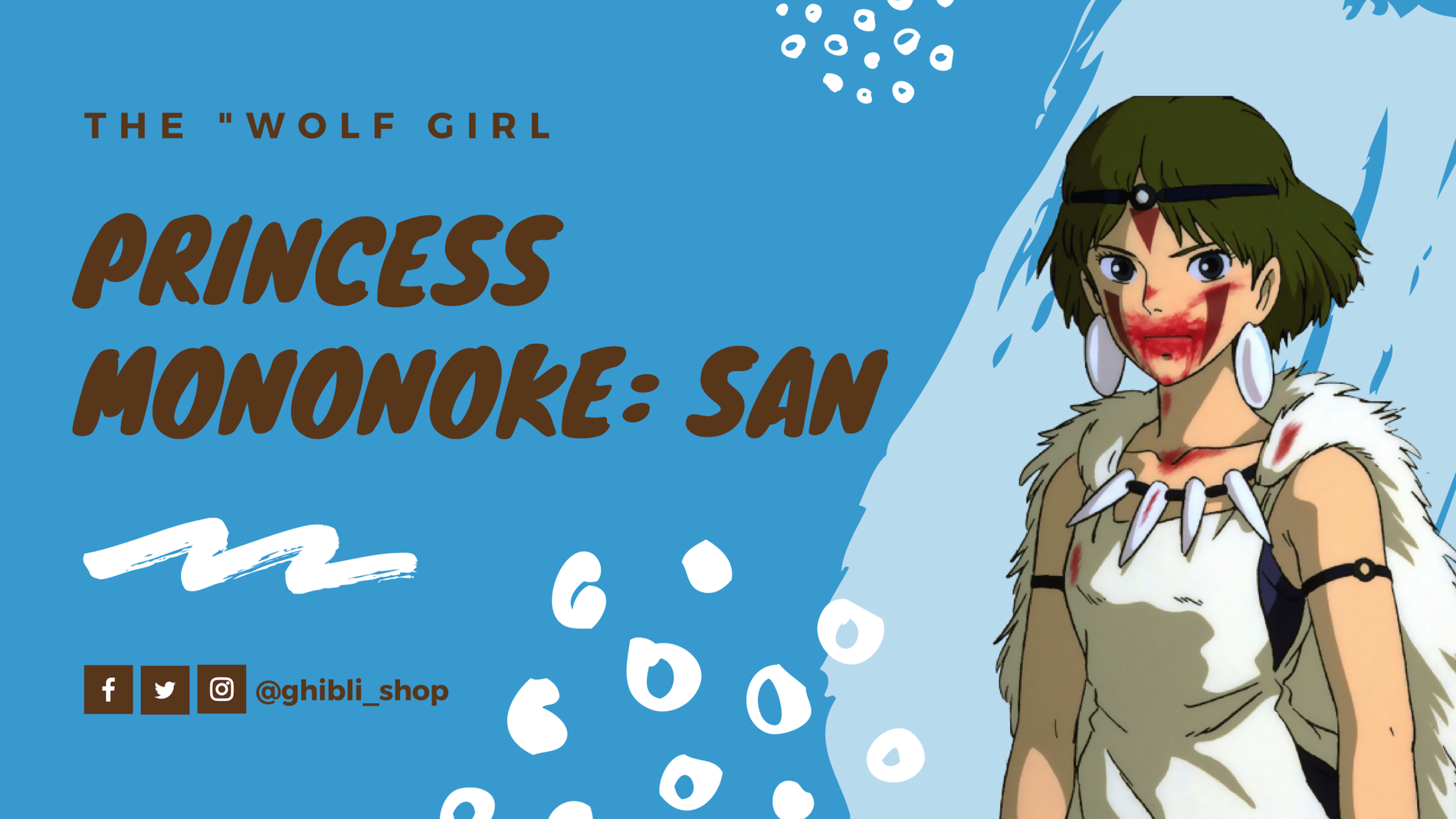 San, otherwise known as Princess Mononoke or the “Wolf Girl,” is the main character, along with Ashitaka, in Princess Mononoke. She acts, behaves, and resembles a wolf due to the fact that she was raised by wolves themselves. San is the Princess of the Wolf Gods. APPEARANCE San is a beautiful young woman of average […] 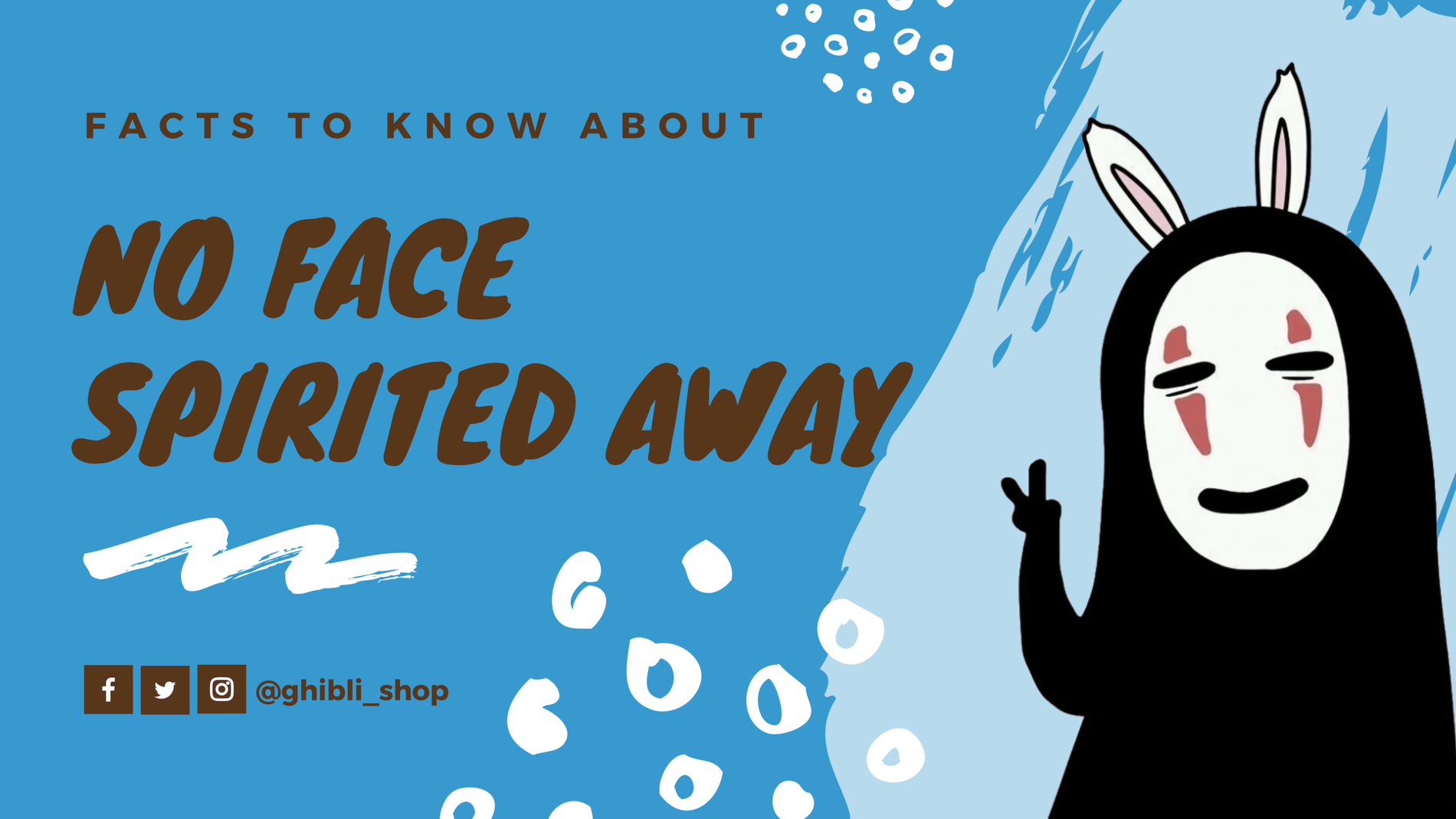 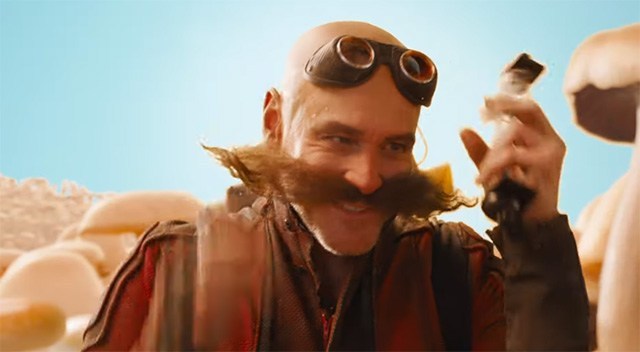 Dr. Eggman’s version of Jim Carrey will be different from anything Sonic the Hedgekey fans have seen before, with a few notable exceptions. Dr. Eggman In The Game Eggman changes in purpose and personality throughout the Sonic franchise. Originally, he was a genius scientist bent on turning the entire world into his own mechanical utopia. […]