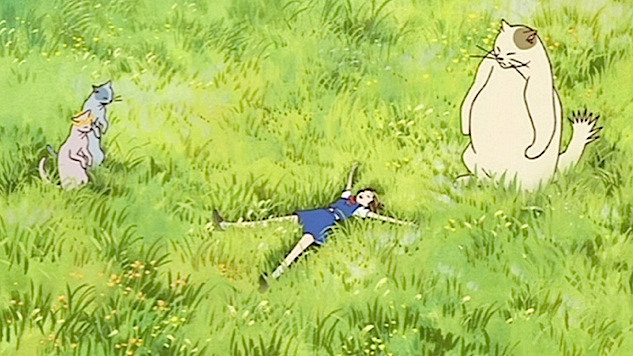 Truthfully, fans can hardly conceive the existence of Studio Ghibli without Hayao Miyazaki. After all, is not fortuitous that his most personal character happens to be the studio’s logo. Even something as miniscule as the Studio’s logo, die hard Ghibli fans may distrust films directed by different filmmakers—even if they are produced by the same […] 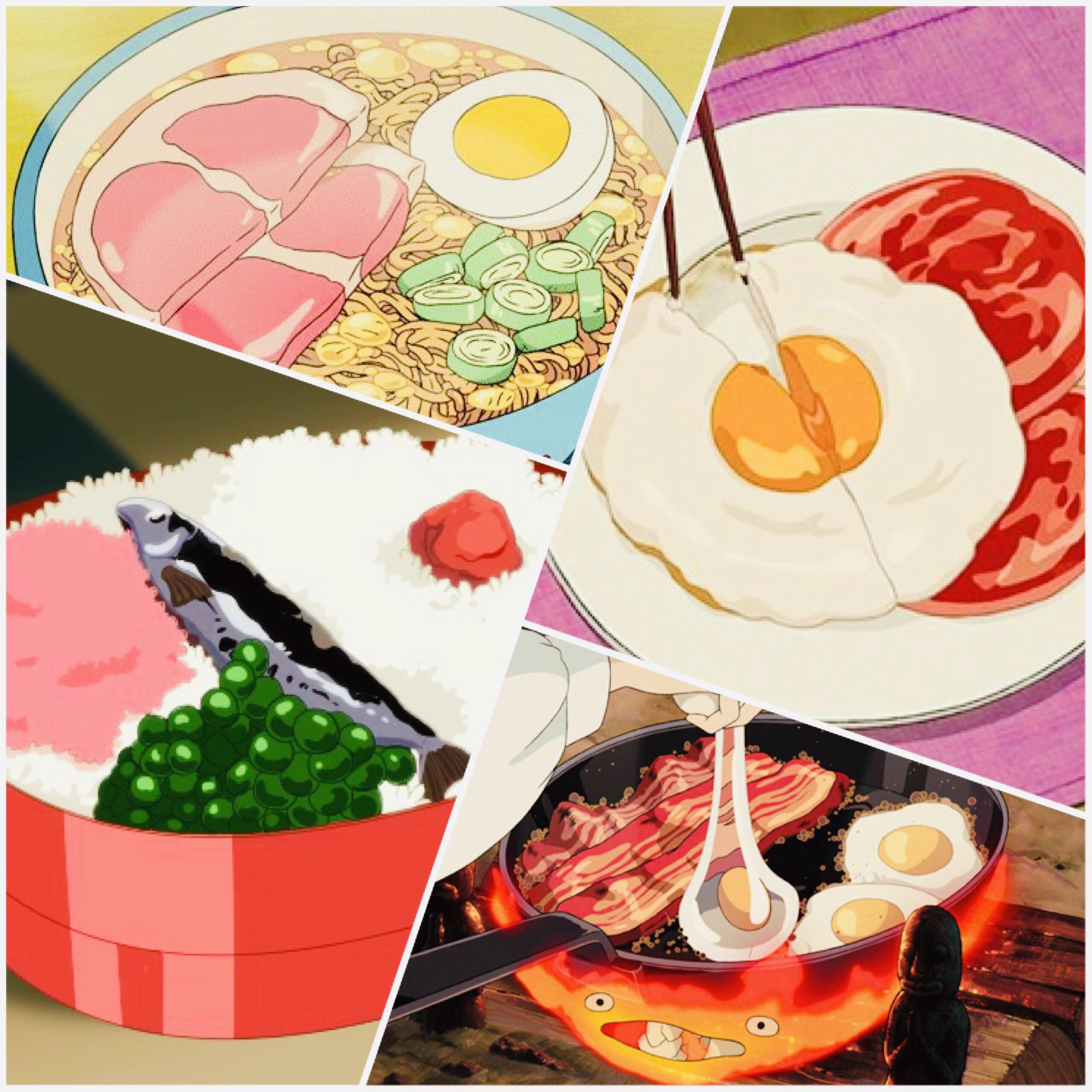 Studio Ghibli is known for creating beautiful, thought-provoking works of animation featuring topics not traditionally explored in movies aimed at children: environmentalism, war, feminism. The movies are rooted in Japanese culture and history and while always thoughtful, they never feel preachy. They also feature some mouthwatering food. Seriously—watch Howl’s Moving Castle or Spirited Away and just try not to […] 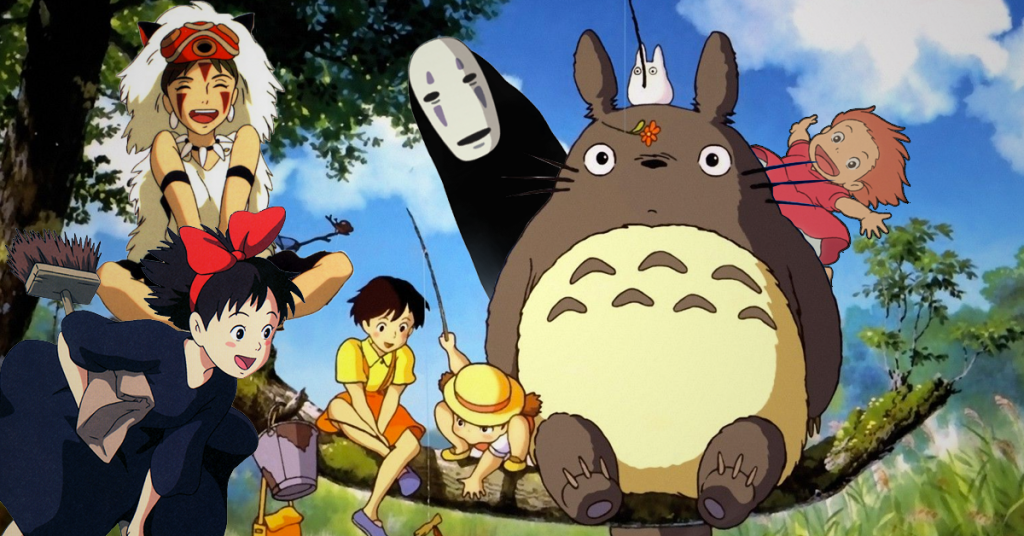 [vc_row][vc_column][vc_column_text]The universe of Miyazaki is unique and fabulous. From My Neighbor Totoro to Spirited Away, Hayao Miyazaki is a genius. He can transform our world into a beautifully animated world with endearing characters and stories with underlining messages. Below we will introduce you the most beautiful and hottest Ghibli posters. Show your great love with […] 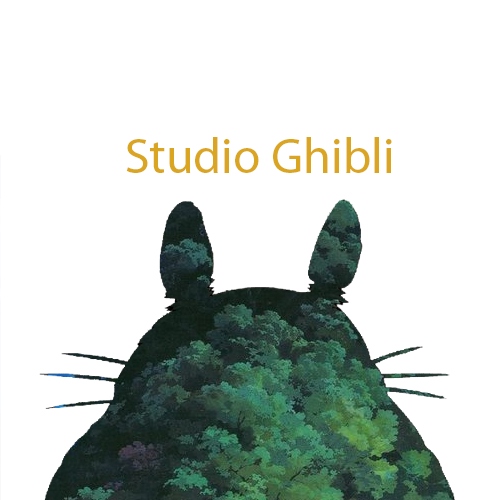 [vc_row][vc_column][vc_column_text text_larger=”no”]My Neighbor Totoro: the film that captured our childish imaginations and sent us scrambling for our leaf umbrellas on rainy days, hoping to catch the Catbus. Despite his long career as a film director, Hayao Miyazaki has yet to create a character more loveable, recognized, and kawaii than his 1988 Totoro. Our childhood days […] For Studio Ghibli lovers, the best holiday to show their love to the animation studio is Halloween. While some may think that the only outfit accepted is Totoro or No Face, there are many other characters that have been modeled for the best Halloween ever. If you love anything related to Studio Ghibli, look ahead […] 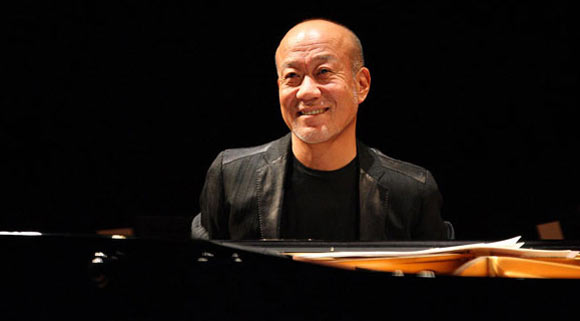 Sheeta is the secondary protagonist of Laputa: Castle in the Sky. She is a young girl who carries a volucite stone (levistone in some subtitled version, levitation stone in the original English dub and aetherium in the Disney dub). She is an orphan, just like her companion Pazu. Appearance Sheeta wears an indigo dress until […] 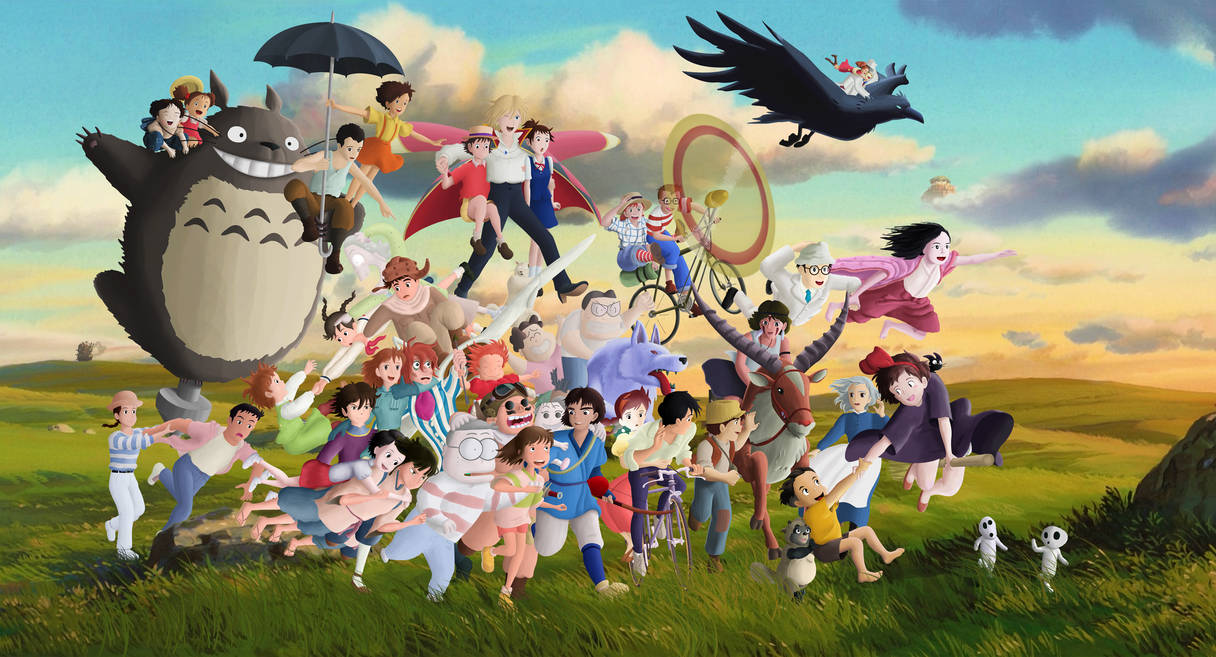 Totoro, Porco Rosso, San , No Face … are the icons that Studio Ghibli used to give fans around the globe. If Pixar animation studio “storms” in North America, Studio Ghibli is an animation empire in the land of the rising sun. Founded in the summer of 1985 in Japan, Studio Ghibli has enjoyed tremendous […] 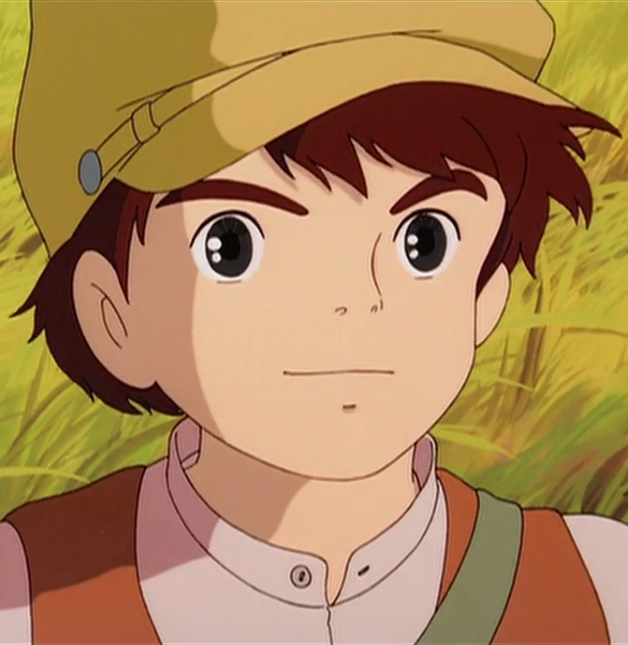 Pazu is the main character of Castle in the Sky. He is Sheeta’s best friend. Pazu proved that Laputa existed his mission in life after his father found this place and was said to be a liar for his discovery. Appearance Pazu has brown hair and brown or black eyes. He wears a white shirt, […]

Chihiro: Will we meet again sometime? Haku: Sure we will. Chihiro: Promise? Haku: Promise. Appearance Haku is a boy with dark hair in a perfectly shaped bob haircut and green-greyish almond-shaped eyes. He seems to be slightly skinny. He has thin eyebrows and sharp-pointed nose. He wears a white kimono over a blue shirt and […]