Behind every great movie by Studio Ghibli – the anime giants responsible for Spirited Away, My Neighbor Totoro, Grave of the Fireflies and more – there’s a beautifully wistful score. FACT’s John Twells looks back at soundtracker Joe Hisaishi and director Hayao Miyazaki’s relationship over the years, picking out some key pieces of music from the films they’ve worked on.

Joe Hisaishi and Hayao Miyazaki’s relationship started back in 1983, when Hisaishi was recommended to the filmmaker by a friend to create a soundtrack for 1984’s Nausicaä of the Valley of the Wind. Not long afterwards, Miyazaki established Studio Ghibli, and the two would work together on each one of Miyazaki’s long list of influential and beloved animated features. Hisaishi’s background was in electronic music, and indeed this influence is very much a part of his early scores. However, as Miyazaki’s popularity (and the budgets) grew, Hisaishi transitioned easily into fully-fledged orchestral scores, retaining his keen grip on melody and minimalism which was to be his calling card.

While Hisaishi didn’t compose exclusively for Miyazaki (just check his exemplary score for Takeshi Kitano’s Dolls), the collaborations proved incredibly fruitful and allowed the two friends to develop a very distinctive sound and feeling to each of the movies. To attempt to think back to a classic Miyazaki production without bringing to mind its equally affecting score just feels futile. It would be like early Doctor Who without the BBC Radiophonic Workshop, or Dario Argento without Goblin, and this selection below highlights some of the duo’s finest moments.

Castle in the Sky wasn’t the first time Joe Hisaishi had worked with Miyazaki (that would be Nausicaä of the Valley of the Wind), but it was the first collaboration under the Studio Ghibli banner and is still one of Ghibli’s most engaging films. The soundtrack was originally composed mostly on synthesizer, but since Disney didn’t believe there was enough music behind the original version (clocking in at a mere 39 minutes for a 126 minute film), it was fleshed out with a full orchestra and extended dramatically for its re-release in 1999. Hisaishi wears his Yellow Magic Orchestra and Philip Glass influences on his sleeve here, but the theme also maps out the kind of lilting, romantic melancholy he continues to utilize to this day. 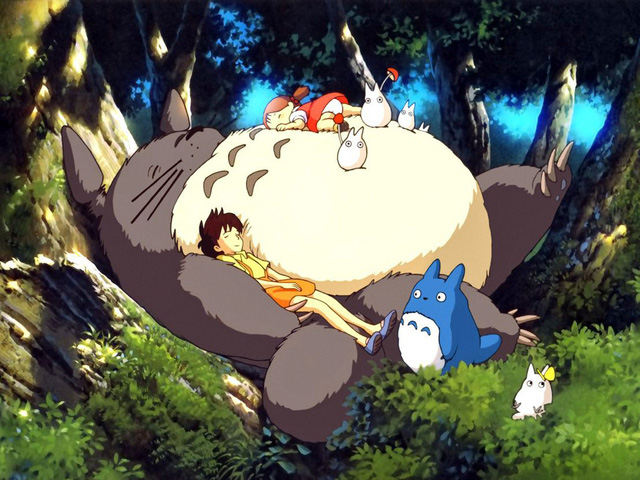 Again using an arsenal of synthesizers and exploiting his electro pop background, Joe Hisaishi easily captures My Neighbor Totoro’s endearing childlike sense of discovery and mystery, something he would continue to capitalize on throughout his long-term collaboration with Miyazaki. ‘The Path of Wind’ takes the film’s recurring theme and places it against backdrop of electronic drums and percussive, arpeggiated synthesizer sounds. Whilst again this was reworked into an orchestral score, these original synth-led tracks mirror the film’s charming magical qualities so well that once you’ve heard them, it’s hard to imagine the film without. 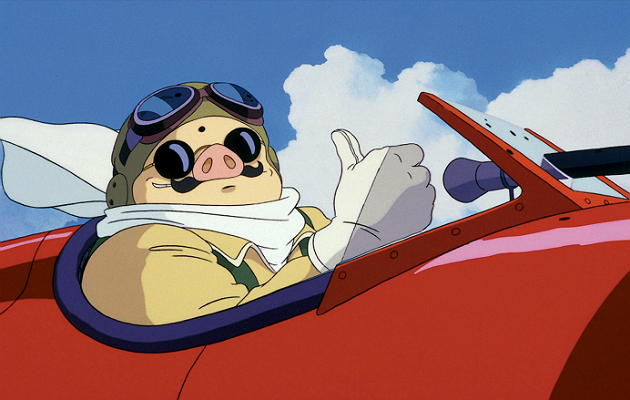 As Porco Rosso was set in Europe, its soundtrack was a rare opportunity for Hisaishi to blend discernibly Euro-centric sounds with his customary swooning romanticism. So we are treated to a set of distinctly central European horn sections and a bizarre bar room swing that simply doesn’t exist on any of the composer’s other Ghibli soundtracks. It’s an endearing quality that perfectly suits Miyazaki’s lesser-seen gem, and ‘Bygone Days’ is maybe the most striking and obvious example. 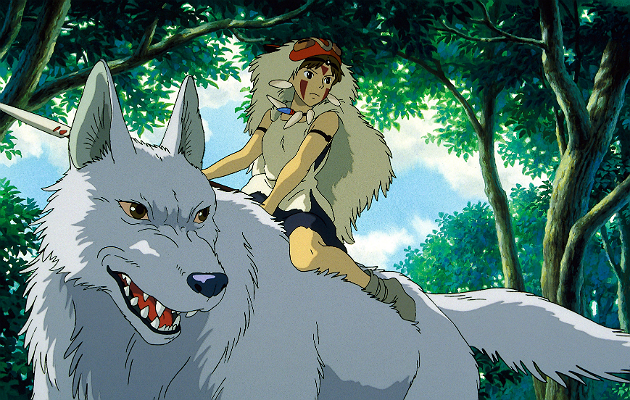 More knowingly epic than many of Hisaishi’s other Ghibli scores, Princess Mononoke marked the point where the composer would get to push his sound into the deep fantasy territory his compositions had always hinted at. That meant orchestral swoops, rumbling brass and woodwind and the kind of widescreen quality that an injection of cash from Disney no doubt helped a great deal. The score is one of Hisaishi’s most memorable, and ‘The Legend of Ashitaka Theme’ marks the film’s ending with a very appropriate royal sense of grandeur. 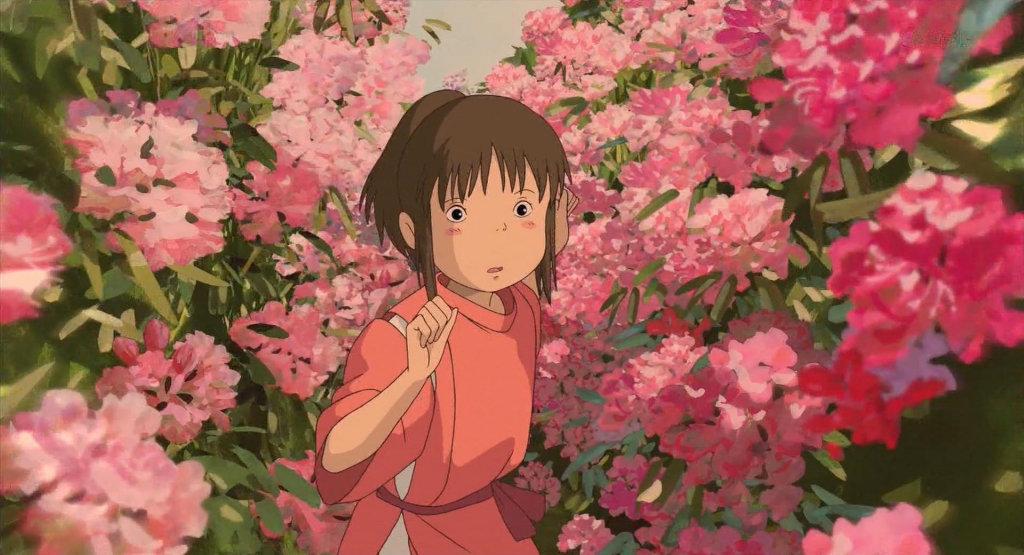 Spirited Away is often regarded as Miyazaki’s masterpiece, and the same could also be said for Joe Hisaishi’s deeply moving soundtrack. Hisaishi’s unusually subtle tearjerkers are just as much an important part of Chihiro’s magical adventures as the visuals themselves, which is a rarity, especially with animated films. Here’s a soundtrack you find yourself humming without even realizing it, and ‘One Summer’s Day’ finds Hisaishi distilling the high points of his career into a selection of restrained swells and twinkles.