If you have the opportunity to visit the Ghibli Museum in Inokashira Park in Mitaka, west of Tokyo, Japan, you will enjoy a precious gift of short films produced and screened exclusively by Studio Ghibli. Through each small story, you will be immersed in a world filled with colors and rich imagination. Find out about 10 short films that director Miyazaki Hayao and his staff released for fans. 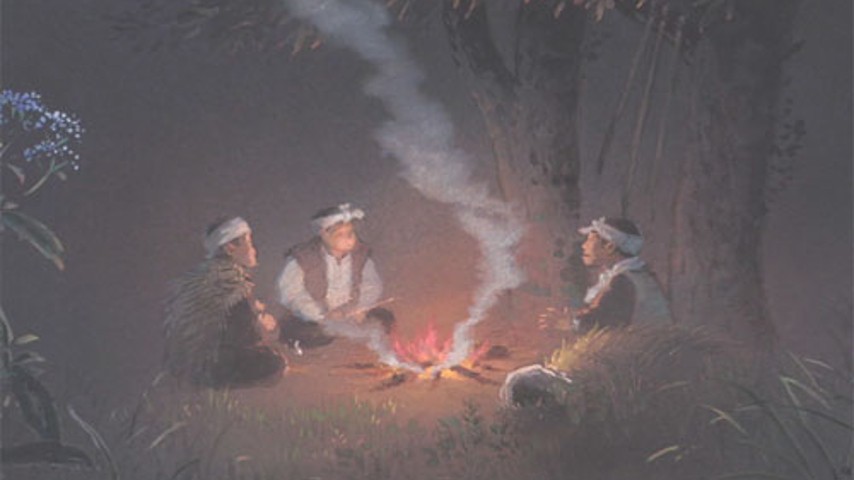 This is a short animated film directed by Kazuo Oga and released by Studio Ghibli in DVD format in July 2006. The screenplay is based on a short story of the same name by author Kenji Miyazawa. A special thing is that in the space of The Night of Taneyamagahara, people in a calm state and nature move slowly around.

The film story is about four workers waiting for the morning sun on the campfire. Three of them were telling stories to each other when a strange sound rang out. They ran away fearfully and left their sleeping companion with strange dreams. With the murky and gloomy night sky, the half-dreamed half-life story of The Night of Taneyamagahara creates a feeling of ghost, illusory and horror.

7. The Day I Harvested A Planet 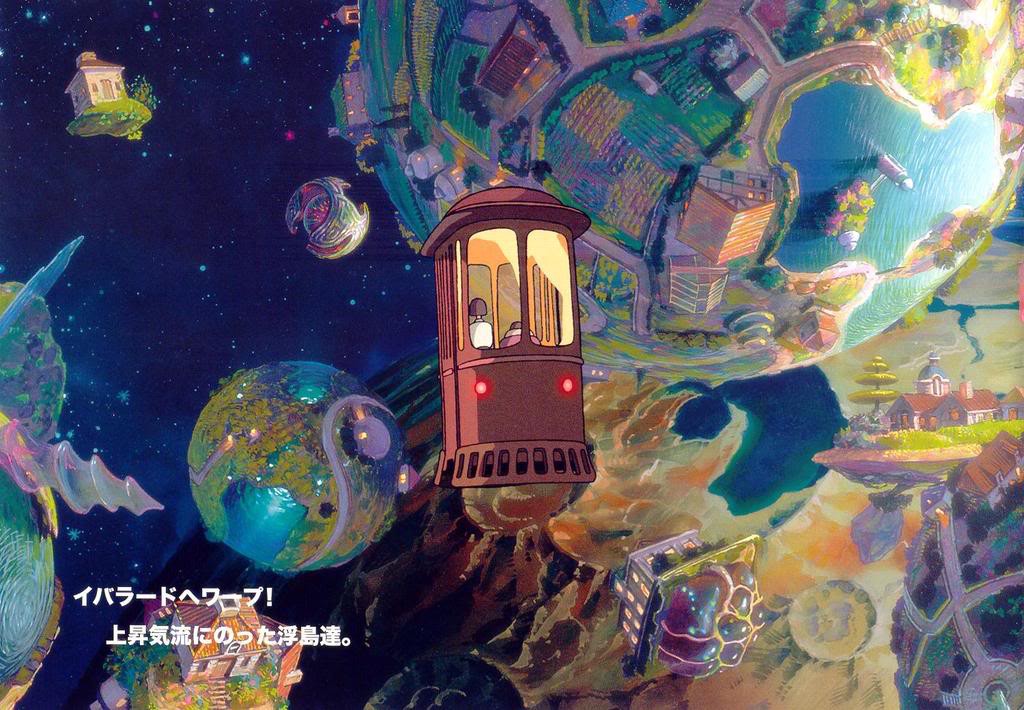 Inspired by the work of artist Naohisa Inoue, The Day I Harvested A Planet tells the story of the young Nora, a city citizen but returned to the countryside to live with a woman named Nigna. While taking radish for sale, he met two mysterious people and made a strange transaction: exchanging farm produce with magical gems. Each stone he brought in potted plants and grow into small planets. Nora seeks to take care of and protect the planets to create her own galaxy.

This is a work containing fictional elements with the context of the painting style of artist Naohisa Inoue, from the layout to the color scheme. The film story is also told very subtly, sending messages about how to protect and love the Earth. Nature and people in the film are beautifully portrayed, like a miniature paradise.

8. Looking for a Home 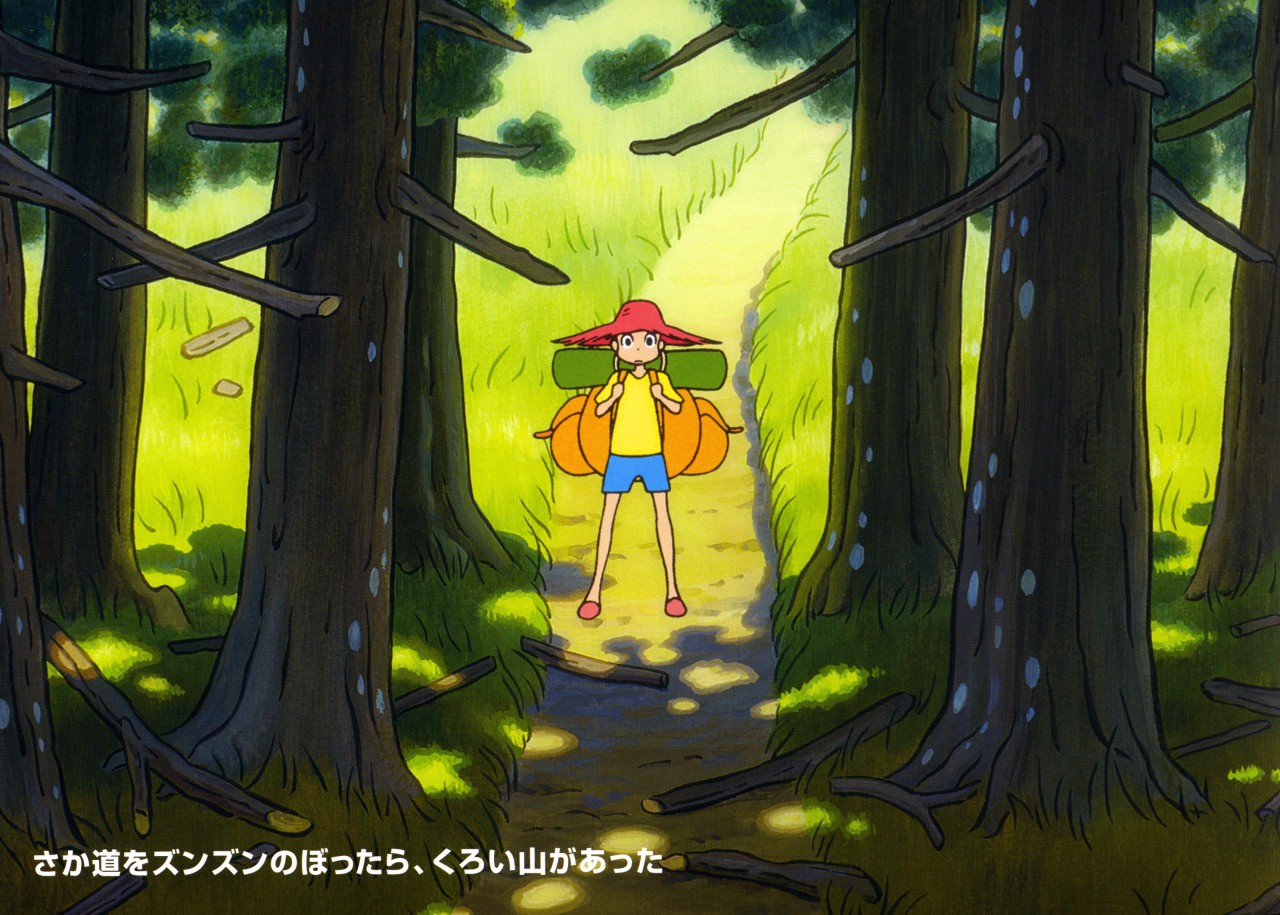 Looking for a Home revolves around the journey of finding a new home of Fuki, a red-haired character similar to Pippi Longstocking. During the trip, Fuki met and made friends with mysterious creatures from nature. She is happy to learn to be independent and to work, to create for herself a dream home.

Sound system throughout 12 minutes of film is made entirely by human voice. The Looking for a Home dialog is conveyed through drawings and sounds, like comics. The audience will enjoy seeing natural creatures appearing in the work, especially the god kami whose appearance is very similar to Totoro. 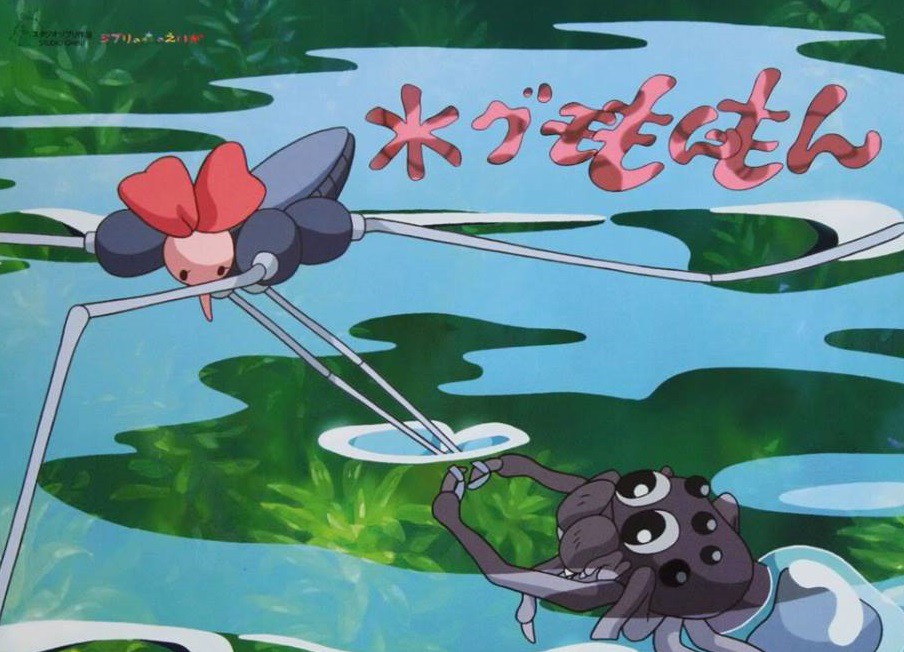 Mizugumo Monmon tells about the life of a water spider around a small pond. With a length of 15 minutes, the film is like an artistic watercolor painting of nature. Each line of drawing, images appear vividly according to the movement of the little spider in the journey to explore the world around. A film gives the audience a lot of knowledge about the animals that live on the water but is also very gentle and close to the audience, especially with the children. 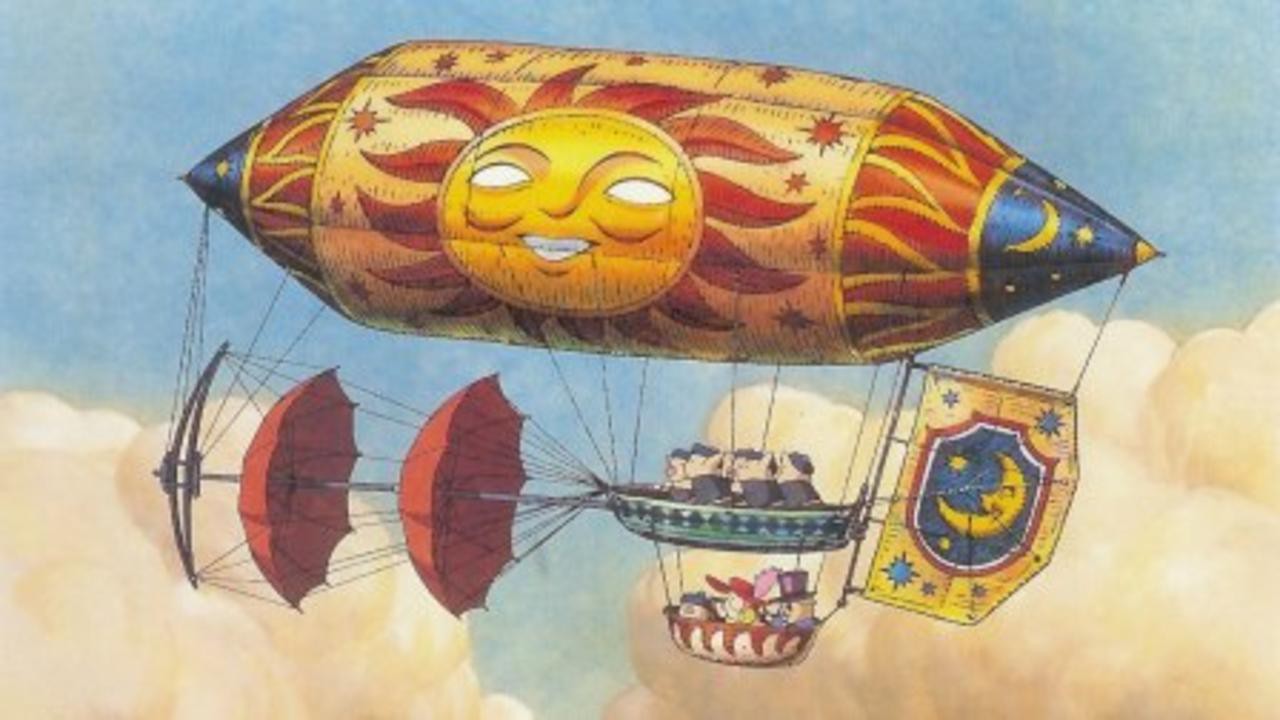 Imaginary Flying Machines was released by Studio Ghibli in 2002, with the script inspired by Porco Rosso (1992). The film’s content is about the process of creating giant, unique, colorful planes, flying in the sky with the pilot who is a pig face character.

Imaginary Flying Machines are like a fictional world filled with creative ideas, a world of exciting flights in the vast, vast blue sky. Drawings and layouts in the film are shown in great detail, meticulously, from mechanical cross-sections to porous white clouds in the sky. A work that gives viewers more inspiration and determination to pursue dreams and ambitions.