If you have the opportunity to visit the Ghibli Museum in Inokashira Park in Mitaka, west of Tokyo, Japan, you will enjoy a precious gift of short films produced and screened exclusively by Studio Ghibli. Through each small story, you will be immersed in a world filled with colors and rich imagination. Find out about 10 short films that director Miyazaki Hayao and his staff released for fans.

This is a 13-minute piece, the “extra story” of the My Neighbor Totoro written and directed by Miyazaki Hayao. The work was released in 2002 and is regularly showed at the museum for visitors to follow.

The film tells about the adventure of the character Mei Kusakabe and Kittenbus. Mei is the innocent, lovely Satsuki’s sister of the original film and Kittenbus is the child of Catbus, the cat bus character that appeared in My Neighbor Totoro. Mei and Kittenbus created sweet, cute moments that made anyone, especially children, delight in this fascinating short film.

2. Mr Dough And The Egg Princess This work was released on November 20, 2010, directed by Miyazaki from The Harvesters painting by Pieter Bruegel the Elder. The film is about 12 minutes long, about the journey to discover the world of the Egg Princess and the gentleman Dough.

The witch had mistakenly bought the egg princess in an egg basket, she was discovered and kept to work for her. One day, she was bestowed with a red apple by the witch, and since then, she has molded him to the Dough with magic. Then she and the Dough fled, merged into the life of the animal kingdom and together wrote a happy ending. 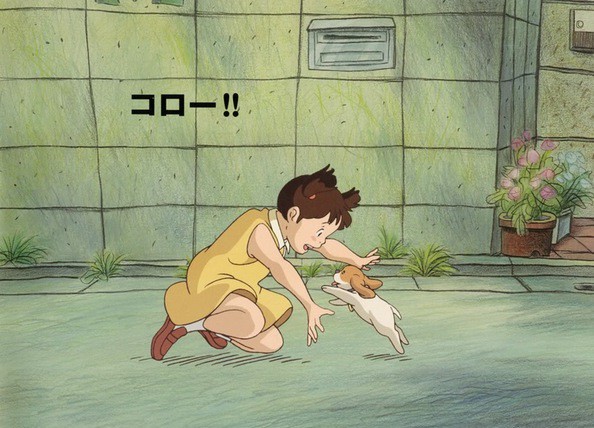 Koro’s Big Day Out is an anime that was released in 2002, featuring features such as drawings, colors and wax-like lines. This is a children’s work that revolves around the life of a cute puppy named Koro.

Koro is a lovely puppy owned by a little girl living in a small town. One day, Koro strayed and he began to experience the freedom of life around the neighborhood, meeting people and going through trials to find his way home. The film is a simple, true story about daily life through a funny view of a small dog.

This anime was shown in 2001. The movie has a duration of 16 minutes. The film is styled in a simple style by the Ghibli studio with rustic drawings combined with bright pastel color schemes. The Whale Hunt was screened at the New York International Children’s Film Festival (2002) and won the Ōfuji Noburō award at the Mainichi Film Awards in 2001. 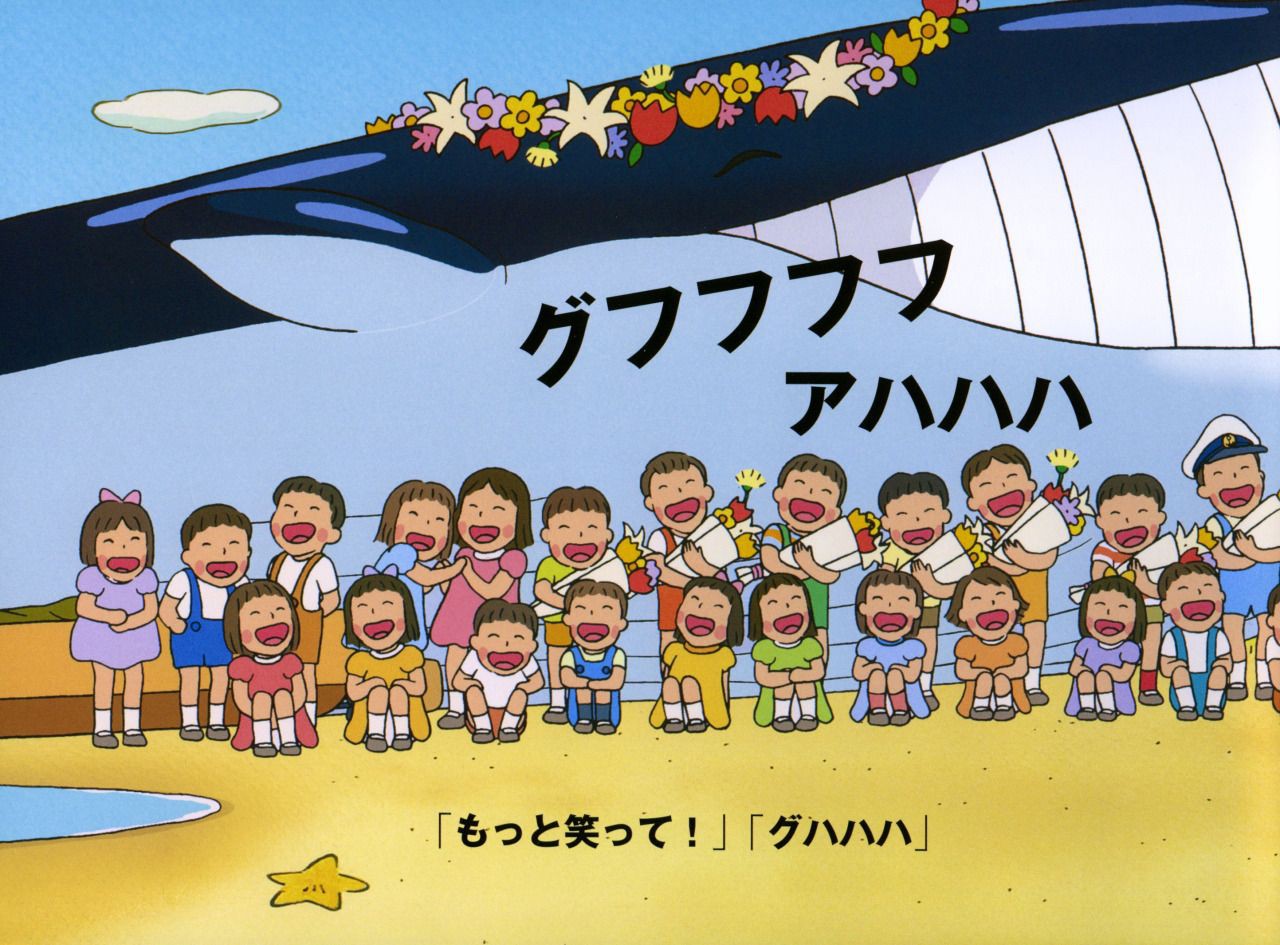 The screenplay tells the imaginary story of little students when they are creating a boat. In the childhood dream of flying, children find themselves on the boat, floating in the blue ocean. A big, gentle whale appears, plays with the babies and creates beautiful memories. The film ends when the children return to the classroom, returning to reality. A children’s film with a very deep and meaningful humanistic education when connecting people and nature in a harmonious and friendly relationship full of joys. This 13-minute short film was written by director Miyazaki based on the Japanese folk tale of Nezumi no Sumo. The story of the old couple helped a group of rats to participate in sumo wrestling competitions. They raise and train the rats to win and the reward they get is to have enough gold to live happily for the rest of their lives.

The work is drawn quite simply with very specific colors to portray a true, close national spirit through folk tales about sumo mice. A film useful for those who love and want to learn about the rich cultural identity of the country of cherry blossoms.